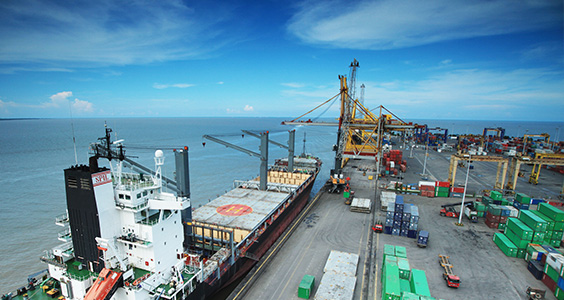 On July 12, the latest forecast report disclosed by the Center for Prediction Science of the Chinese Academy of Sciences showed that in 2016, the world’s top 20 container ports still accounted for half of China, and seven of the top 10 container ports were in China. The Center for Prediction Science of the Chinese Academy of Sciences released on the same day
The “2016 Global Top20 Container Port Forecast Report” shows that seven of the top 10 container ports are from China, namely: Shanghai Port, Shenzhen Port, Ningbo-Zhoushan Port, Qingdao Port, Hong Kong Port, Guangzhou Port, Tianjin Port. Among them, Shanghai Port is completed in the whole year.
The container throughput was 3,700 to 37.2 million TEUs, an increase of 1.2% to 1.7% year-on-year, and will continue to maintain the position of the world’s largest container port.
The report predicts that in 2016, among the top 20 container ports in the world, except for the negative growth of Hong Kong, Kaohsiung and Dalian ports, the port throughput of other ports will achieve single-digit growth.
The report predicts that, according to regional analysis, the container throughput growth rate of major ports in Asia will be lower than the global average. The growth rate of container throughput in China’s ports tends to slow down, while the container throughput of most European and American ports will show a steady growth trend. 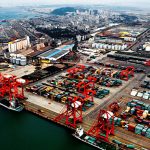 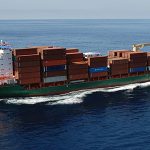